Holistic solutions for your feet 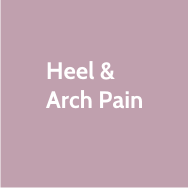 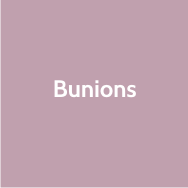 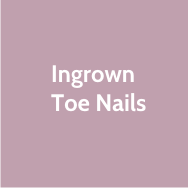 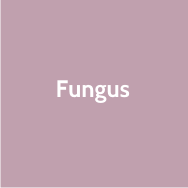 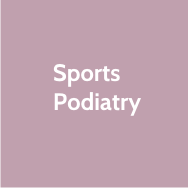 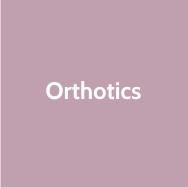 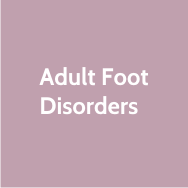 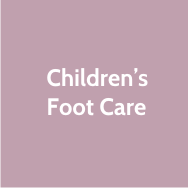 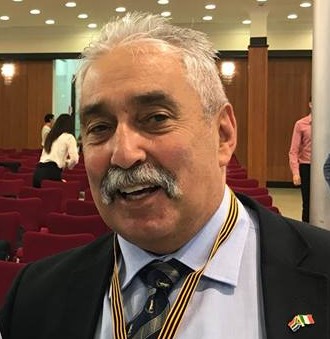 Dennis Rehbock was part of the first group ever to qualify as a podiatrist at the Witwatersrand Technikon (now the University of Johannesburg) in South Africa. After he attained his national diploma in Podiatry, he went on to achieve a Bachelor of Science degree in Podiatric studies from the University of Brighton, UK in 1998.

Whilst committed to achieving further academic qualifications, in 1981 he began working in private practice in Johannesburg, the city from which he continues to operate. He has served as the Executive Chairman of The South African Podiatry Association (1987 -1999), as well as Chairman of the Board for Podiatry (1988 -1993): SAMDC/INMDC/ HPCSA.
His keen interest in sport has also seen him serve as the podiatry representative on the Executive Commitee of the SA Sports Medicine Association, and work as a consultant to various sports teams. He has frequently given talks at the Comrades Marathon panel talks and The Two Oceans Marathon Road Shows nationwide. Read More

To wash or not to wash, is the question.

Plantar fasciitis is one of the most common running injuries seen in podiatric practice, and anyone who is on his or her feet a lot may also get this injury, such as nurses, teachers, hairdressers and shopkeepers.What happens is, for various reasons, the ligament...
Read More

What is a podiatrist?

Podiatrists are healthcare professionals who have been trained to diagnose and treat abnormal conditions of the feet and lower limbs. … They can also treat and alleviate day-to-day foot problems, including: toenail problems, such as thickened toenails, fungal nail infections or ingrown toenails. corns and calluses

‘I struggled for years with an ingrown toenail, finally, after a visit to the Footdoctor I had relief! I cannot recommend him more.’

Where to Find Us 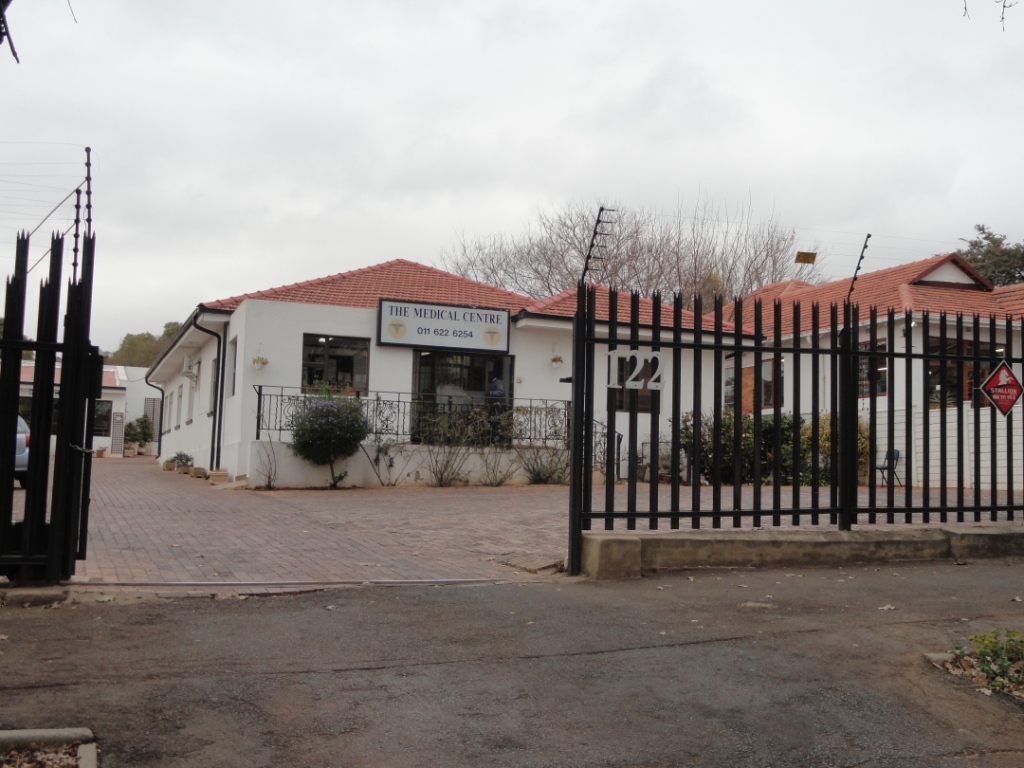 PLEASE NOTE – Dennis Rehbock IS NOT available on a Tuesday or a Thursday as he lectures at the University of Johannesburg on these days.

*If the call is not answered, it will go to a message service in a few seconds.